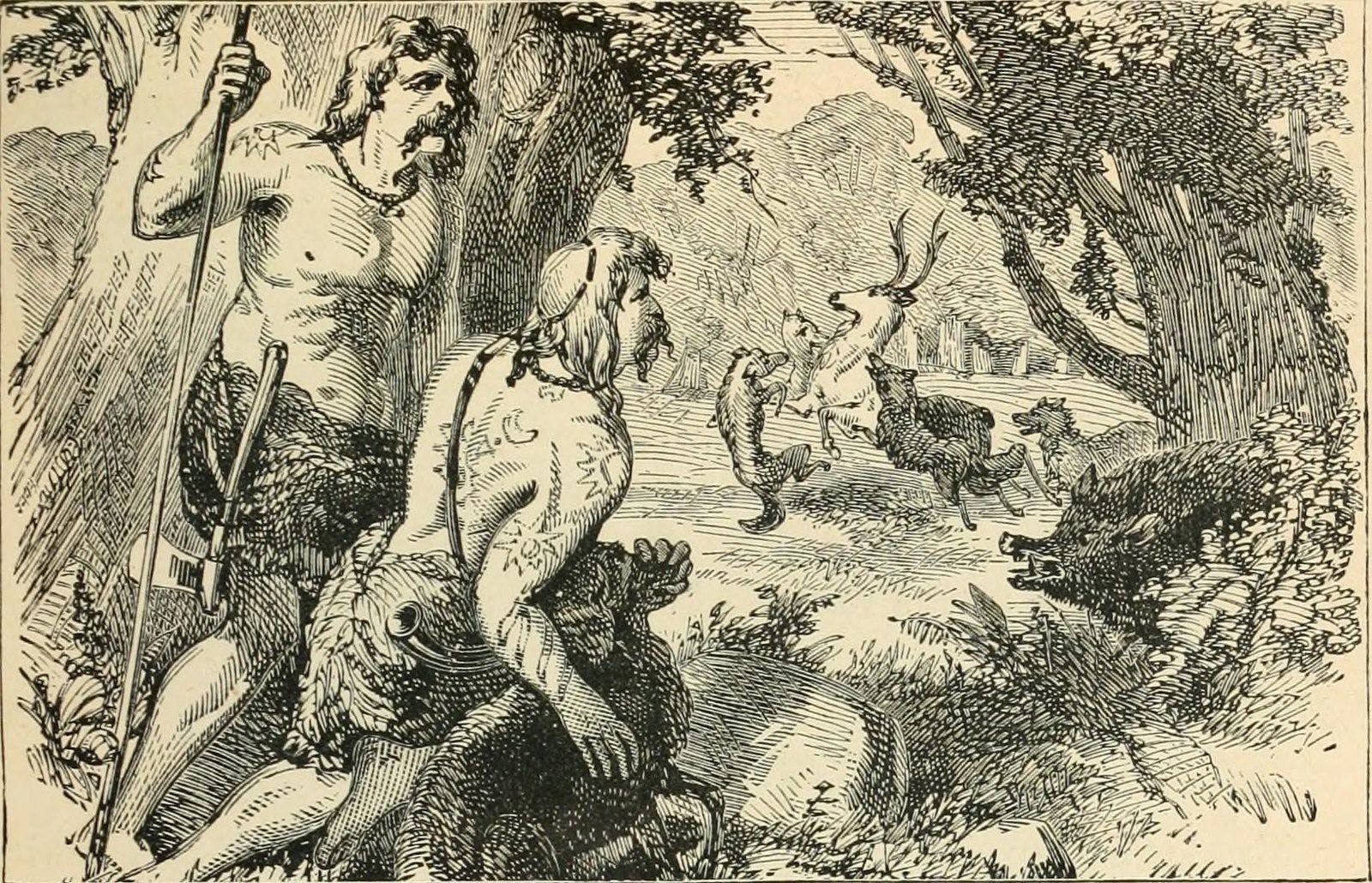 The curious legend of Milan’s foundation

According to an ancient tale, the foundation of Milan has a peculiar connection with a wild animal.

Few people know that Milan inherited much of its past from Roman influence, but fewer are aware of its true origins, which can be traced back to more ancient times.

Some sources indicate that Milan owes its roots to a Celtic population, later confirmed by recent findings. However, the foundation of this ancient village has something legendary and curious about it.

Once upon a time, a population of Germanic origin from the cold lands of central Europe headed south in search of fortune and prosperous territories. They belonged to the Biturigians, a Celtic tribe which occupied a relatively large part between present-day France, Germany and Switzerland.

The leader of this journey was called Belloveso, who, accompanied by knights and people of his kin, set out from his kingdom, heading towards the Alpine mountain range to colonise new lands. After crossing the Alps, he pushed on into unexplored territories. Finally, through thousand adventures, the company arrived at flat and marshy land, which seemed a promising place to settle and found a village.

According to a few writings, including one of medieval origin, the legend recounts that Belloveso was uncertain about where to base the future colony. He then encouraged some of his men to consult the gods and obtain a response.

The answer stated that the city should be constructed where a woolly sow was spotted. So it was fate that soon after, an animal of the same appearance emerged from a bush as prescribed by the oracle.

Perhaps this encounter sanctioned the beginning of the long history of the Lombard capital, Milano, which from a fortuitous event between myths and legends, is today an international metropolis.

The marks of the legend

Curiously enough, there are also references in some Milanese buildings and places.

The best known is a bas-relief affixed to the pillar of the Palazzo Della Ragione near the Duomo cathedral. Of course, this representation is far from proof of the facts, but it offers an exciting insight into a possible origin.

In the middle of the crowded city centre, one can still look at this image and wonder how different the times were when Belloveso led his people through marshes and fields to colonise these new lands.

All our content is conceived and written by our editorial team, consisting of students and recent graduates in Cultural Heritage, Ancient and Medieval History, and Arts.